Do salespeople have to be dishonest? 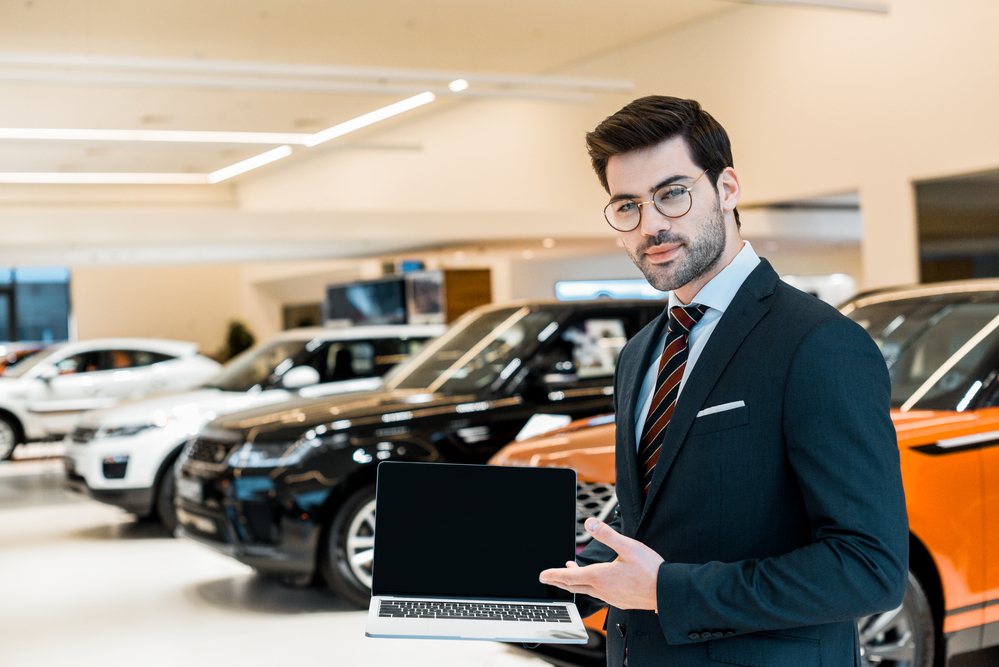 Should salespeople be dishonest? Is cheating in commerce acceptable or even necessary to be successful? Years ago I spoke to someone who sold a product that was said to be good for health. He told me he mentioned on the packaging: “Clinically tested!” Laughing, he added: “Ha, ha, clinically tested! You can just put that on there, but that doesn't mean anything!" He pronounced it in a look-how-smart-I-am tone. Underlying such an attitude is the thought that if you want to sell something, a little deception should be allowed and may even be necessary. Seems like a dubious argument to me. I understand that the seller wants to sell, but it seems to me that the buyer does not want to be misled.

In this 2016 article, I described five dangerous beliefs. Number 4 on that list was “that commerce should be separate from morality”. I gave the following explanation: Donald Trump is probably a good example of someone who holds this belief. When confronted with accusations of immoral behavior, he sometimes defends himself by saying that he did these things as a businessman. This mindset assumes that not paying taxes, not paying bills and misleading customers are examples of good entrepreneurship. It's the mentality of: any money is good money. The extent to which this mindset has spread in the business world is alarming. Just one major example of how this mindset wreaks havoc is the pharmaceutical industry (see here and here ).
► Making money does not justify harm to individuals and society. Moral behavior does not preclude making money. Business and morality should always go hand in hand.

We normally associate cheating with incompetence

Brian Guniaa and Emma Levine (2019) investigated selfish deception in organizations. Self-interested deception, deliberately deceiving others in order to benefit from it, is common in organizations. We generally disapprove of this kind of cheating and associate it with incompetence. Whoever has to cheat is apparently not knowledgeable or competent enough to do a good job honestly and achieve success.

To what extent are functions commercial?

Guniaa & Levine investigated whether in positions with a sales orientation we might not associate this type of deception with incompetence but rather with competence. In a first study, they mapped out to what extent people consider a selling orientation in positions to be an issue. In other words: to what extent do people consider functions commercial? The figure below shows the results:

In sales we associate deception with competence

In several follow-up studies and they showed that their expectation was correct. Indeed, people associate cheating in positions with a high selling orientation (e.g., sales, investment banking, marketing) with competence, not with incompetence. As a result, for these types of positions, we seem to tend to hire people who are more prone to deceive and cheat. This may explain why we often encounter selfish deception in organizations.

Commerce does not justify deception

The authors express their concerns about these findings and advocate breaking the supposed link between deception and sales. I agree with this. There is no such thing as perfect honesty and in certain circumstances a little white lie is acceptable or maybe even good. But lying to sell is a harmful form of lying. It is shortsighted to think that commerce justifies deception. Someone will pay the price for that dishonesty at some point.
advertizing deception misleading sales selling