Our trust in science 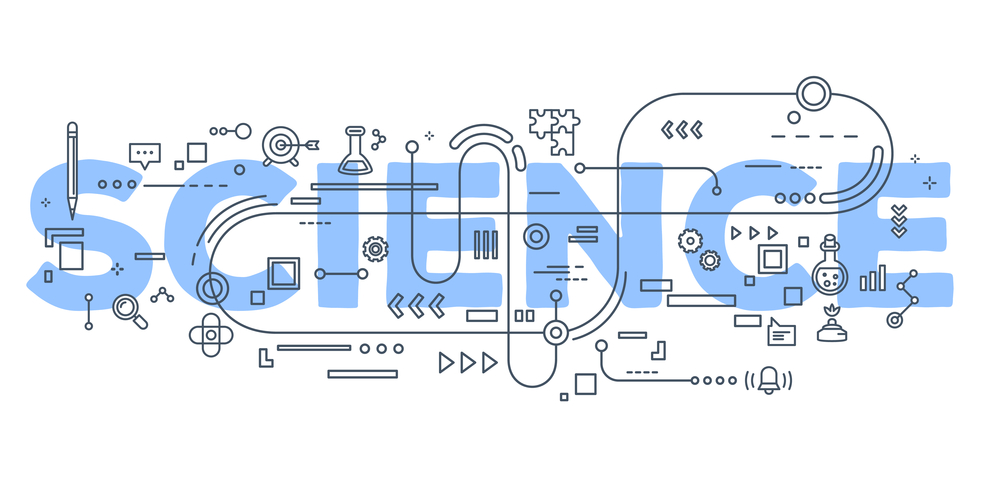 Recently I wrote an article on a paper in Science by Nicolas Light et al. (2022). The article showed that people who disagree most with the scientific consensus on topics such as climate change, vaccination and evolution have less knowledge about these topics than people who believe in the scientific consensus when they think they know more about it. They have an illusion of understanding. In other words, they have a high subjective knowledge (this is your own judgment of how much you know) but a low objective knowledge (this is how much you actually know). Two interesting questions arose about that article. You can read those questions and my answers below.

How is scientific consensus different from  a company judging on its own products?

Question 1: Can it be explained how it was determined how much people know about a subject? Isn't this situation like a company judging on its own products? If knowledge is tested on the basis of what we know scientifically, the risk of circular reasoning creeps into the studies. I can imagine that you see a high correlation between “I know the standard” (= I know a lot about the scientific findings) and “I believe in science (= I believe in the standard). You have invested the necessary to get to know the standard (science) and “so” you value it. How was this risk avoided in the study design?

My answer: The field that deals with the question of how we arrive at knowledge is epistemology. The Science article by Nicolas Light et al. is not an epistemological article, it does not address the question of how we know what is true. It is based on the (correct) assumption that the process of science is the most reliable path to knowledge and that scientific consensus is the best approximation of facts. The research does not show a correlation between “I know the norm (what science 'claims')” and “I believe in science”. The research shows that those who disagree most with the scientific consensus know less about the relevant topics than people who believe the scientific consensus but think they know more.
For example, in recent years we have heard people make bold and incorrect statements about viruses, vaccines, risks of COVID to public health, etc. who are not trained in virology, immunology, epidemiology, doing scientific research, etc. I recently spoke to someone who also made a firm claim about the dangers of COVID vaccines. I asked what research papers she had read on this topic. She replied that she had not read any research articles, but that she had heard what she said from a client of hers who, she thought, was also doing 'something medical'.
We're dealing with a tricky problem: it's hard to appreciate something you haven't learned much about and don't know much about. So how can we expect people to appreciate and trust science if they are hardly familiar with it? It takes rationality to appreciate rationality. It takes a knowledge of epistemology and science to appreciate science.
The comparison with a company judging on its own products does not hold in my eyes. In that case the company would be an unreliable judge because they have a commercial interest in the outcome of the judgment. This is not the case with a scientific finding. Science is not a monolithic institution trying to sell specific findings to the public. Scientists all over the world are trying to find out how reality works with regard to certain topics. At the same time, this involves global collaboration between scientists and an ongoing process of global competition (based on arguments and evidence). There is no coordinating board or marketing department that decides which finding 'science' is trying to sell to the world. Scientific consensus is what comes closest to what we as humans call "facts." The problem presented by this research is: see that the people who most strongly rejected the scientific consensus (the facts) had the least factual knowledge but thought they had the most factual knowledge

Is science free from commercial interests?

Question 2: Scientific research is very expensive. Parties often present themselves to fund scientific research. Is there a guarantee that the outcome of research will not be influenced by this funding? Take, for example, the research into the health impact of 5G radiation, which is financed by the telecom industry. The funding parties will in all likelihood not make their money available free of charge. If the guarantee is not there, you may wonder what the value of the consensus reached is.

My answer: There is generally NO guarantee that the results of scientific research will not be influenced by commercial interests. However, researchers must declare whether they have competing interests. See here an example of an article in Nature about the possible harmful health effects of 5G.
But just because science isn't always guaranteed to be free from commercial influences doesn't mean we should mistrust science. The core of the problem is not the scientific system but the forces that seek to corrupt it. There is no more reliable method of discovering truth than science (let alone more reliable). When factors such as money and power undermine the scientific process, we must not abandon our trust in science but protect it from these undermining factors.
Falling back on alternative approaches to arrive at knowledge (anecdotal examples, intuitions, dogmas) is unwise. These alternative approaches are unreliable and even more easily corrupted by commercial interests. We should not think that science is a completed and completely clearly defined system that is good or bad but as a 'work in progress'. We must continue to advance science and discover what it takes to make it work better and protect it from subversive forces.