Showing posts from May, 2016
Show all

I learned about Sean Carroll, theoretical physicist at Caltech, through various interesting YouTube videos on topics such as the non-existence of an afterlife , theism versus naturalism , the arrow of time , the relation between the laws of nature and the meaning of life . Elaborating on that latter theme, Sean Carroll has written an extremely ambitious new book called The Big Picture, On the Origins of Life, Meaning, and The Universe itself in which he, as the title suggests, presents a view on everything trying to integrate what scientists have discovered about cosmology and particle science with a view on meaning of life and morality.
Post a Comment
Read full post »

Scott Barry Kaufman wrote an article in which he asserted that deliberate practice may be important in achievement domains such as chess and playing a musical instrument but that it does not work as well for almost any creative domain. His argument is: deliberate practice works well for activities which rely on consistently replicable behaviors that must be repeated over and over again but this is not what creative performance relies on. In a response to Kaufman's article, The deliberate creative , Cal Newport refutes Kaufman's assertion convincingly.
1 comment
Read full post » 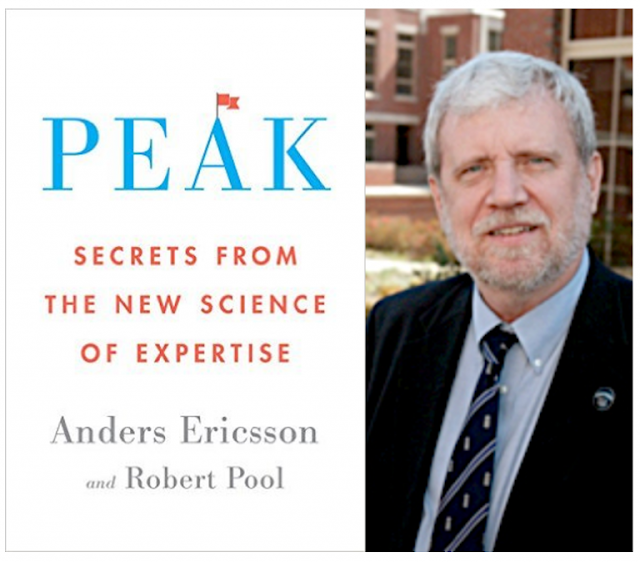 K. Anders Ericsson is a Swedish psychologist who is a professor at Florida State University. In the beginning of his career he worked with among other Nobel laureate Herbert Simon. He is recognized as the most prominent researcher in the area of expertise development. Together with his colleagues, he has done research into how experts in different areas have managed to reach the top of their fields. Uptil now he has mostly scientific publications. But now he and Robert Pool have published a popular book about expertise development: Secrets from the New Science of Expertise . Here is an interview with Ericsson about this new book.
Post a Comment
Read full post » 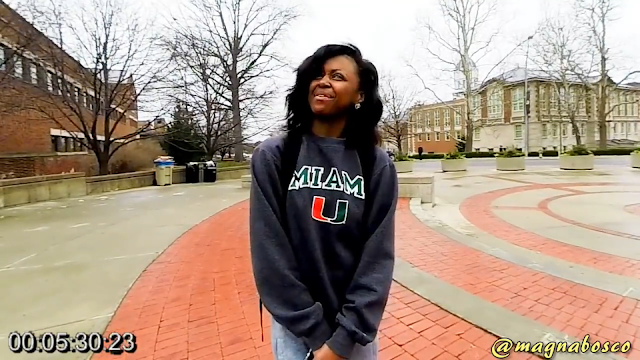 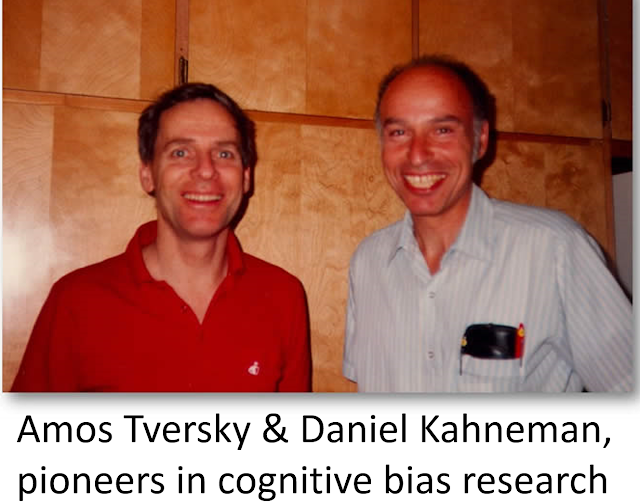 One of the ways we can counter irrational beliefs is by informing ourselves about some well documented cognitive biases, heuristics and effects which all to some extent skew are perception of reality, usually without us being aware of it. I'll keep my explanations brief because it is quite easy to learn more about each of these biases, heuristics and effects by googling them.
Post a Comment
Read full post » 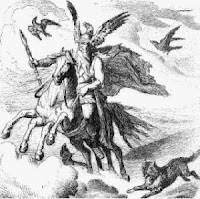 I define irrational beliefs as beliefs which are incoherent or logically inconsistent and which are in conflict with what we know about reality (in conflict with available evidence, that is). Nobody is free from irrational beliefs. Our way of interpreting reality is not and never will be perfect. We are afflicted with systematic biases in how we perceive reality. Furthermore, through our upbringing and culture, we all inevitably have, without us being aware of it, adapted beliefs which are outdated. That we have irrational beliefs does not mean we must acquiesce in that fact. Critically reflecting on your own beliefs is a good thing. It enables you to develop your view on the world and to make it more realistic. For several reasons that can be hard. In this post I described four factors which impede the process of changing our of beliefs: (1) the confirmation bias, (2) self-fulfilling prophecies, (3) labeling oneself based on one's beliefs, and (4) social pressure. Then, in
Post a Comment
Read full post »

Our rebellion against our genes

In 1859 Charles Darwin published his book The Origin of species in which he described a mechanism for the process of evolution of species for the first time. At its core the idea of evolution boils down to: the unity of life (all life is connected), the diversity of life, and the match between organisms and their environment can be explained by descent with modification through natural selection ( Vermeij, 2015 ).
Post a Comment
Read full post » 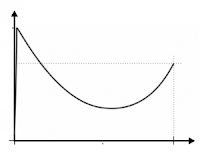 The Dunning-Kruger effect is the phenomenon that people who are incompetent in a certain area often are not aware -and cannot be aware- of just how incompetent they are. A explanation of this counter intuitive effect is the following: when you know little about a subject you do not know how much knowledge you are lacking due to which you are likely to overestimate yourself.
Post a Comment
Read full post »
More posts