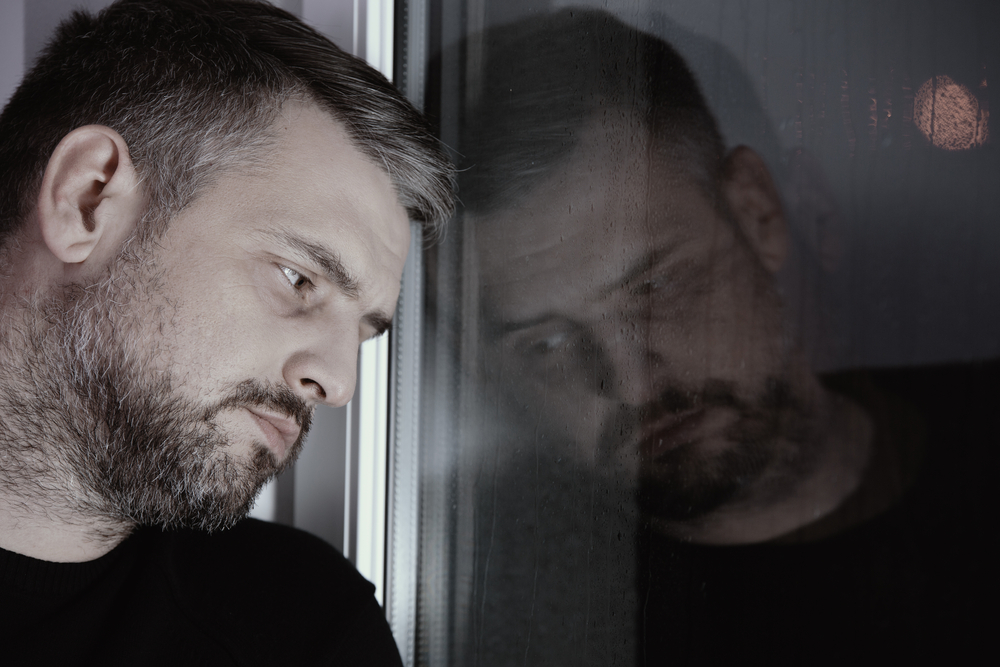 The theory of depressive realism

The theory of depressive realism is based on Alloy & Abramson's (1979) research. Their paper was called Judgment of contingency in depressed and nondepressed students: Sadder but wiser?
The theory states that depressed individuals are less prone to optimistic bias, and thus are more realistic in assessing performance and the extent to which they influence their circumstances.

Dev et al (2022) replicated Alloy & Abrahamson's research and also made some methodological improvements.
The researchers found no evidence that depressive symptoms are associated with a more realistic view of one's own performance and influence.