Showing posts from January, 2015
Show all

The plus behind your own minus 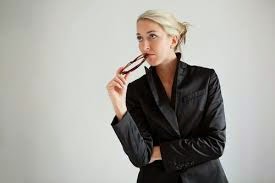 Making negative remarks in conversations usually does not work too well.  When, as a manager, you start the conversation by pointing out in detail what the employee has done wrong you risk that the other person will become defensive. And when you have a disagreement with someone and start to criticize this person there is big chance that you will be criticized right back. When people are confronted with negative expressions like criticism they often become tense and reply negatively. In the brain it can be observed that when people are confronted with negative conversational behaviors, cortisol is produced which makes us more defensive and less nuanced. Your negativity provokes negativity in the other person. Put differently, if you give the other person a minus, he is likely to give you a minus in return.
Post a Comment
Read full post »
More posts