Belonging: the science of creating connection and bridging dividing lines 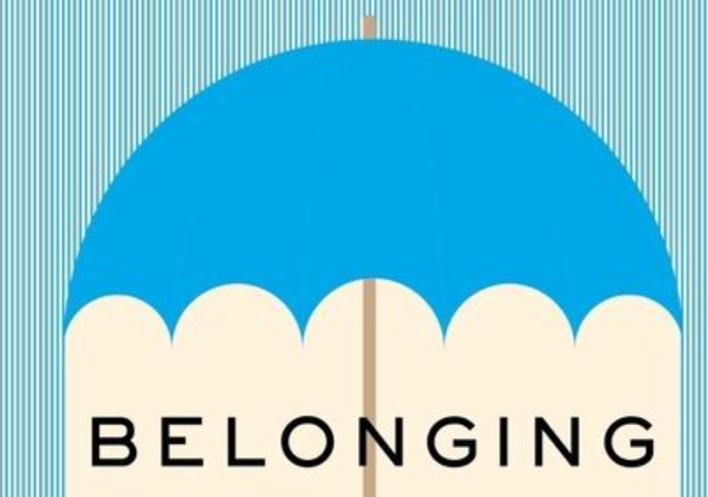 Two pervasive problems that have received a lot of attention lately are loneliness and polarization. Loneliness is relatively common, especially among young people. Polarization seems to be increasingly occurring in society and even tearing families apart.
Geoffrey L. Cohen, professor of psychology at Stanford University, has written a book relevant to these issues. The title is Belonging: The Science of Creating Connection and Bridging Divides. In this book he shows that the feeling of belonging is not only a consequence of being successful, but also a condition for success.

The feeling that you don't belong

Feeling that you 'don't belong' can have unpleasant consequences. It often is associated with:
When we feel we belong, we feel better, we function better and we are more tolerant and understanding towards others.

Two issues with not belonging

According to Cohen, the feeling of not belonging causes social pain with potentially far-reaching consequences. Two pervasive problems that have received a lot of attention lately are loneliness and polarization.
Loneliness is relatively common, especially among young people. Loneliness, the feeling of being cut off from other people can be psychologically and physically demanding. Cohen likens the feeling of loneliness to a social poison. He argues that chronic loneliness is just as destructive to our bodies and health as smoking a pack of cigarettes a day.
Polarization seems to be increasingly occurring in society and even tearing families apart. Many people have the feeling that they do not belong in society and/or do not belong to people from other than their own political, religious or ethnic group. Supporters of different political parties have a deep-rooted mistrust of each other. In extreme cases, the feeling of not belonging in society can lead to far-reaching radicalism and even terrorism.

Cohen concludes the book with some key takeaways:

Furthermore, Cohen mentions the following practices to encourage belonging in our daily lives: