The negative sides of human behavior 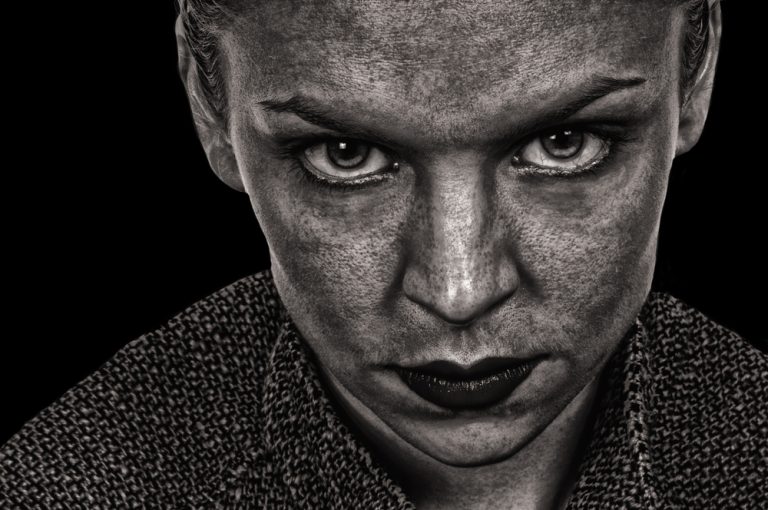 We can all witness positive human behaviors like helpfulness, kindness, honesty, and so on on a daily basis. Virtually every human being has been given the inclination for this kind of behavior, both biologically and through education and culture in a broader sense. But, as we know, sometimes people are also capable of negative and downright bad behavior. Some researchers have mapped out what kinds of negative and bad behavior there are.

Previous research into the negative sides of human behavior has mainly focused on the so-called Dark Triad. This concerns the following three partly overlapping basic traits: narcissism, psychopathy and machiavellianism. Research has shown a correlation between these traits and causing social problems, committing crimes and causing problems in organizations (especially when these individuals hold leadership positions).

The D-factor and 9 dark traits

A number of researchers from Germany and Denmark (Moshagen et al., 2018) proposed that there is a D-factor underlying malicious behavior. By this D-factor they mean the tendency to maximize one's own utility at the expense of the utility of others. They conducted four studies to test this D-factor measuring the following 9 'dark' traits described earlier in the research literature (2, 4 and 6 are the aforementioned Dark Triad):
The study confirmed that the D-factor underpinned all of these dark properties.

Here are some of my thoughts on this research:
bad behavior D-factor Dark Triad