How is wisdom related to well-being? 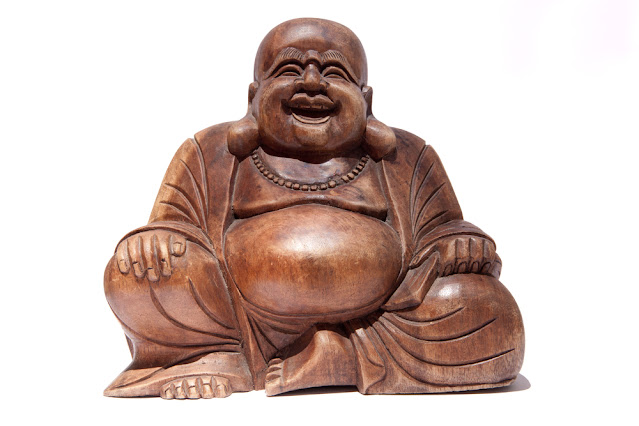 How is wisdom related to well-being? This is a question that has puzzled scholars for some time. Until now, however, there were no clear answers to this question. A new study reveals how the relationship between wisdom and well-being works.

The importance of wisdom

There has been a lot of interesting research into wisdom over the past 2 decades. Wisdom is an interesting and important concept. In short, wisdom is a way of thinking and acting that is necessary for effectively dealing with complex, ill-structured problems that (usually) evoke a lot of emotions.

Is there a linear relationship between wisdom and well-being?

There has been some controversy among researchers about how wisdom relates to various aspects of happiness. Some scholars saw well-being as a hallmark of wisdom. Other researchers doubted whether there was a simple linear relationship between these two concepts. Their reasoning was that the willingness of wise people to think about the darker side of life could undermine well-being. Research did not clearly provide a definitive answer to the question of how wisdom and well-being are related.
Moderately positive correlations of well-being with self-reported wisdom measures were usually found and variable correlations with open-ended measures of wisdom.

Judith Glück et al. (2022) examined the relationship between wisdom and well-being in a sample of 155 participants (aged 23 to 90 years). They analyzed the relationships between four different measures of wisdom and three different measures of the well-being complex (overall life satisfaction, current stage of life compared to “best” and “worst” stage of life, and psychological well-being). Their findings were:

In short, the findings of Glück et al show that even when wise individuals think more deeply about difficult aspects of human existence, they are generally still able to maintain high levels of well-being. Different levels of well-being can be found in less wise people.
science of wisdom