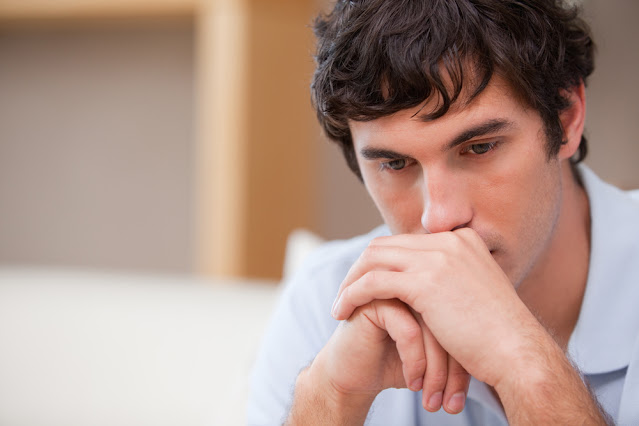 A new study from Theodore Powers and colleagues looks at the relationship between self-criticism and depression and the extent to which autonomy support can help reduce depressive symptoms.

Self -criticism includes various things such as negative thoughts about yourself, shame, and the fear of losing the approval of others by not living up to their expectations.
Previous research has shown that self-criticism or self-critical perfectionism is associated with various problems and disorders such as depression (e.g. Werner et al., 2019 ).

Social support can be important to reduce the negative consequences of self-criticism. But the effectiveness of social support seems to depend on how it is provided.

Two forms of support that strongly contrast with each other are autonomy support and directive support.
Previous studies have shown many benefits of autonomy support, both for the support giver and the recipient). There are also indications that autonomy support correlates negatively with depression.