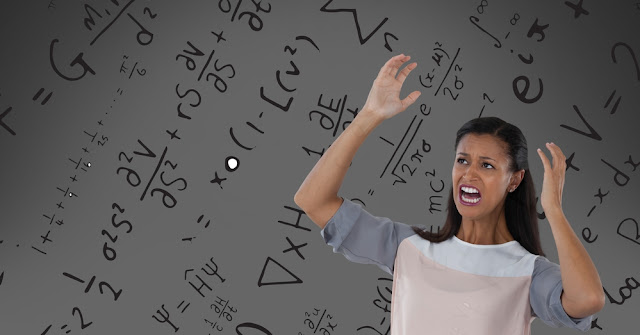 A new study reveals an interesting link between mindset theory and self- determination theory. Dajung Diana Oh and her colleagues investigated how parents' math anxiety is related to a controlling or autonomy-supporting involvement in their child's education.

The researchers found the following results:

The findings suggest that math-anxiety parents tend to use practices with children who struggle with math that further undermine their math performance. This can create an unconstructive cycle for children's math learning.
Mathematics has been taken as an example in this study because it is a subject that many people fear. But it seems to me that the findings could apply to other subjects just as much.