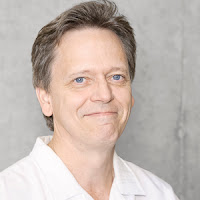 Gerard Saucier of the university of Oregon has done research into belief systems of people. Belief systems are important because they guide people's behaviors and thereby influence their development and the circumstances in which they will find themselves. Saucier has created insight into what kind of belief systems there are. He did this using factor analysis. Through factor analysis it is possible to reduce a large number of variables to a more limited number of variables (factors; read more). Saucier found out that the degree to which people vary in their beliefs can be describes using the following 5 dimensions (Saucier, 2013).
Below, you can find more elaborate descriptions of what falls under these dimensions. By the way, it is important to note that the existence of these dimensions says nothing about the malleability of beliefs. 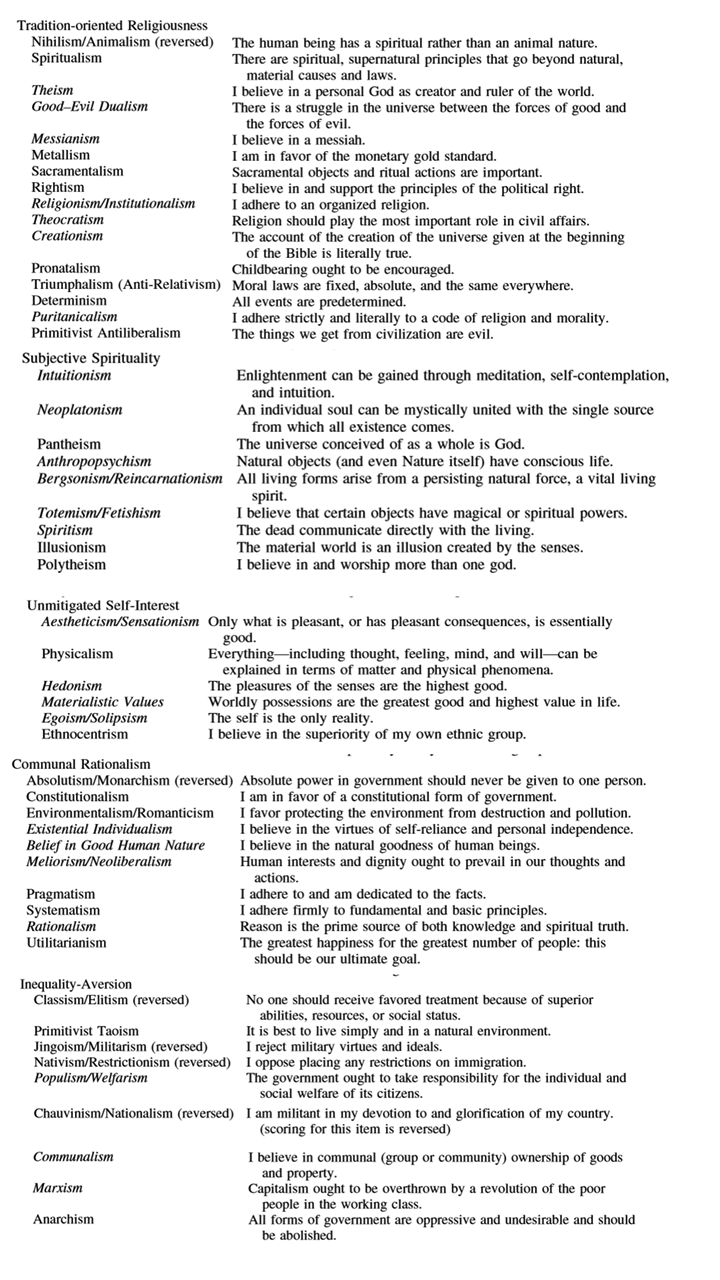