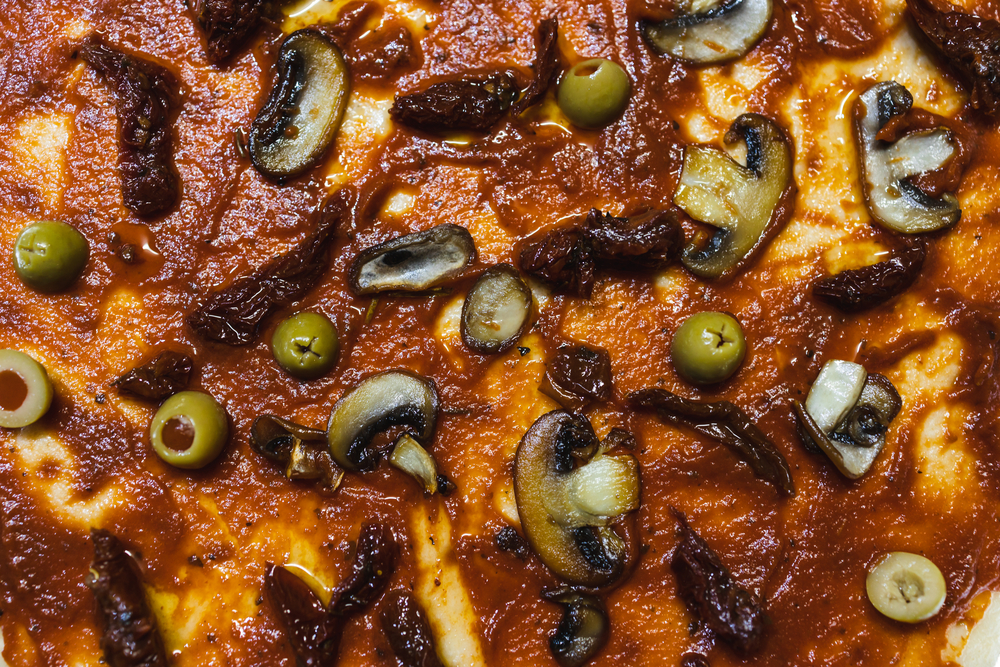 Twenty years ago I stopped eating meat because I felt it was better to not eat meat than to eat meat. The reason for stopping was because I had seen something on TV about the way animals were treated in factory farming. My reasoning was that this was pointless cruelty to animals* because we can survive well without eating meat.
Stopping eating meat brought some inconveniences. There was not yet a large supply of meat substitutes in the shops. In addition, it was socially uncomfortable. Many people asked why I stopped eating meat. They also often explained that they themselves liked meat way too much to become vegetarian.
Now, 20 years later, I am making the switch to a completely plant-based diet. All nutricients that we ingest through eating animal products (with the exception of vitamin B-12**) come from plants. It's hugely inefficient to get those nutricients by feeding them to animals first and then eating those animals. It is much more efficient to obtain them directly by eating the plants. It is unnecessary, inefficient and harmful to use animals as an intermediary or filter. By stopping eating animal products, we also stop taking in antibiotics and hormones at the same time (since animals in factory farms are given these on a large scale).
A lot has changed in the meantime. Many people in my environment have stopped eating meat and even some who no longer eat animal products at all. Preventing senseless animal suffering remains an important argument for veganism. In addition, there are countless other good reasons to eat completely plant-based. In short: it is better for your health and better for the environment (read more). The great thing is that as an individual you can make a small contribution to realizing the progress the world needs by switching to plant-based foods. Nowadays you don't have to so be afraid of disapproving looks. More and more people are getting used to the idea that eating meat and dairy isn't great. In addition, you can now choose from a wide range of delicious vegetable products in shops and restaurants.
Would you like to know more about this topic? Then watch the documentary The Game Changers*** (see below). In that documentary you get answers to many questions that are often asked, such as: are we as a human species not more suitable for a meat diet than for a plant-based diet? and: can you be strong and healthy as a vegan?
* I speak of cruelty because animals (just like us) are sentient beings, who can experience suffering and well-being.
** Vitamin B12 is also not produced by the animal itself, but by micro-organisms such as bacteria. Animals get it by drinking groundwater that contains vitamin B12. People who do not eat animal products can easily get vitamin B12 by adding it to their diet (for example in the form of tablets). (More info)
*** A reader pointed out to me that the documentary is insufficiently evidence-based and does too much cherry picking. Here you can read a review that does a fact check.