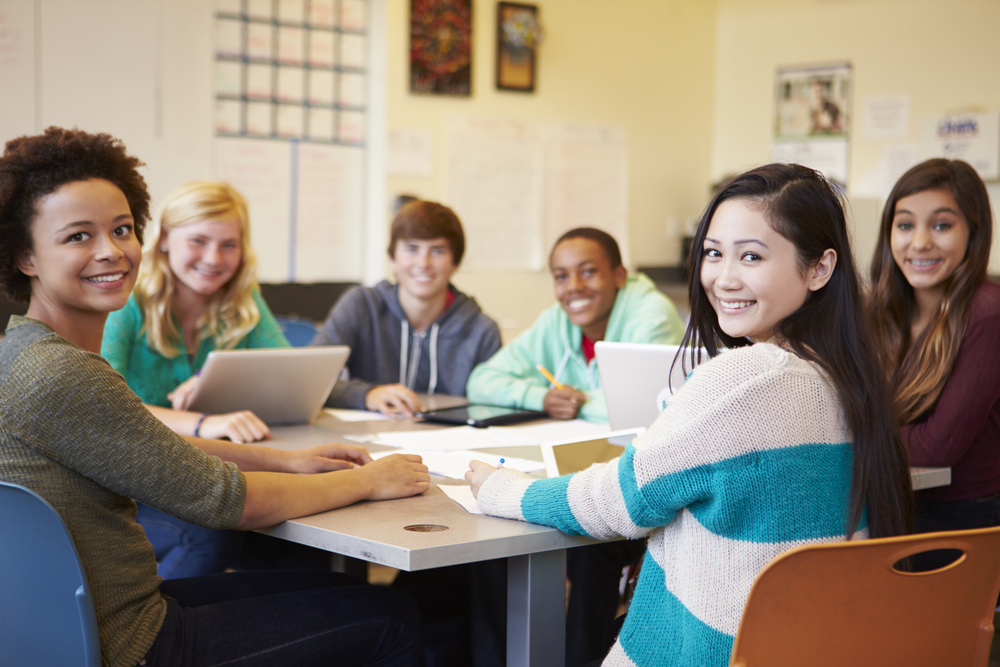 Kristin Pauker et al. (2022) present a new study on the relationship between mindset and interaction between people from different racial groups. The authors describe that, in children, the tendency to associate less with children from other racial groups begins around middle childhood.

The authors suspected that mindset about prejudice predicts the extent to which children want to interact with children from other racial groups.

They did two studies to find out more about this. Study 1 involved 8-13 year olds (N = 152; 76 white, 76 racial minority). First, they measured the mindset about prejudice in these children. They were then observed in a social interaction task developed especially for this study.

The researchers' hypothesis was confirmed. Children over the age of 10 with a growth mindset about prejudice showed more interest in working with children from other racial groups and felt more related to these children, regardless of their own prejudices.

They then interacted with a partner of the same or a different race at a different school via live video stream. The children who had heard the story with the growth mindset message showed more interest in continuing to talk to their interlocutor from a different racial group.

It is good to put prejudices about races into perspective. They are changeable. And the realization that they are malleable makes it easier to interact with each other across racial lines.

A good next step might be to categorize people less along racial lines in the first place (read more).