- September 25, 2020
When Donald Trump was a nominee in 2015/2015 I was very surprised that Trump, despite his apparent incompetence and amorality, appeared to be practically unstoppable. First, he defeated one after the other of his Republican rivals.

Then, he defeated one after the other of opponents within the Republican party establishment. Rivals, who clearly saw Trump for what he was (a liar, a narcissist, a con man, an autocrat) like Nikki Haley, Marco Rubio, Ted Cruz, turned into loyalists.

Many people aware of Trump's autocratic ambitions said that checks and balances would prevent a slide into autocracy. But journalist and author Masha Gessen warned: "Institutions will not save you". What happened next?

Trump warned he would be an autocrat

In this post from March, 2016, I warned that, in his rallies, Trump used rhetoric which resembles that of dictators like Hitler. This method is: I warned that this approach will never be successful for citizens in the long run and argued for rationality.

In this post, from July 2016, I mentioned that Trump was open in his sympathies for authoritarian leaders (and the undemocratic regimes they run) and in his intentions to apply their methods in the USA.

The USA is already becoming an autocracy 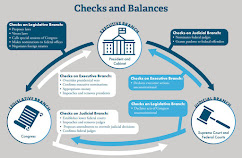 Trump has attacked the separation of powers and so far he appears to have largely won this battle: 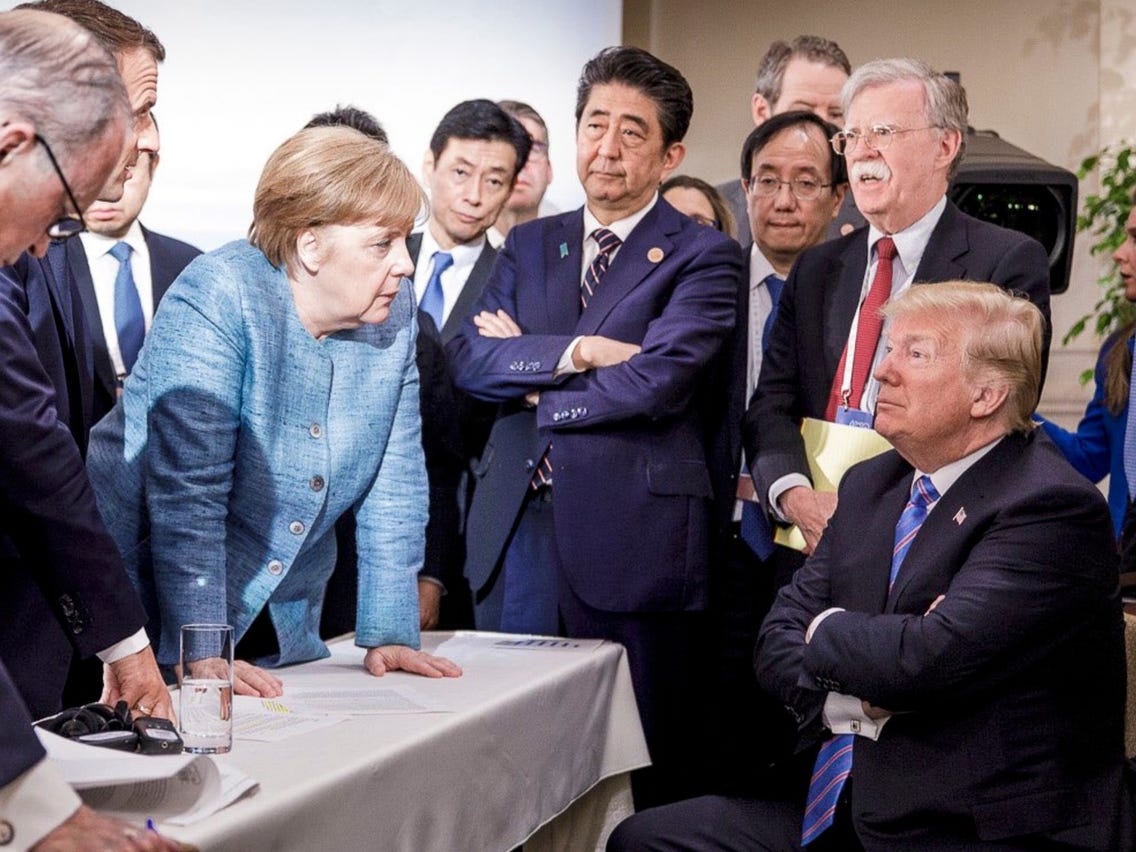 His own misconduct, crimes and impeachable offenses seem to continue to go unpunished:

If this is not an autocracy, what is?

What worried me then, what worries me now

In the short term, it is not certain at all that Trump will not win a second term. I think that former Trump lawyer Michael Cohen is right in saying that Trump will do anything at all to win, no matter how immoral or illegal. And he may win. Especially when the democrats still do not have found a credible and competent candidate and policy.

What worried me in 2016 is that such an incompetent madman like Trump might in fact become president. What worries me now is that many Americans at this point still do not seem to see the clear and present danger that Trump actually is.

Within a few months we will know whether Trump will have succeeded in getting his second term as a president. I hope he will not, I fear he will.

But staying loyal to Trump is a losing game anyway. Trump will go on creating chaos and problems in the USA and distance the USA further from traditional allies. He is not only a problem to the US, to an ever-larger extent, he is a problem to the world as well.

He will lose in the end and his loyalists will see they bet on the wrong horse.