Can we learn to enjoy mental effort? 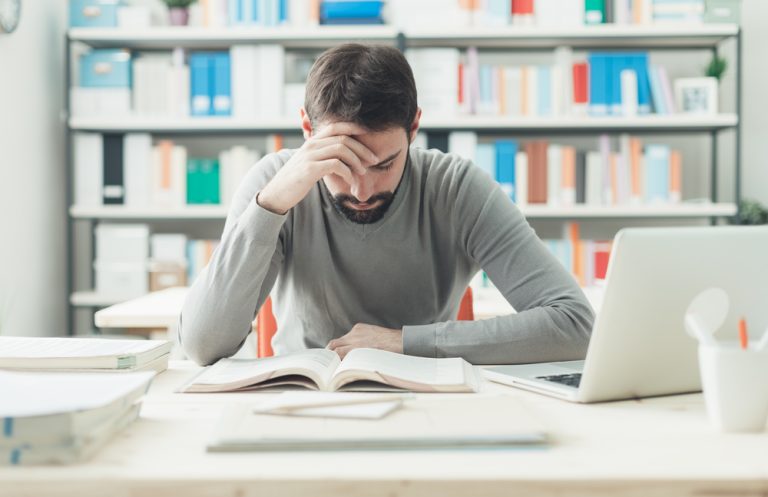 To achieve many important goals in life, mental effort is important. But aren't we as humans rather lazy than tired? Researcher Georgia Clay and a few colleagues investigated the extent to which rewarding mental effort leads people to learn to appreciate it.

Mental effort as something we want to avoid

Traditionally, psychologists, economists and neuroscientists have seen mental effort as something we prefer to avoid as much as possible. For example, Clark Hull formulated his law of less work in 1943, Fiske & Taylor called people cognitive misers and the view of man within economics was for a long time that of the homo economicus (an individual trying to maximize personal utility by putting in minimal effort).

Mental effort as something we seek voluntarily

Yet in daily life we ​​regularly look for situations in which we voluntarily seek mental effort, for example when we do a challenging puzzle, want to learn a new language or want to learn to play a musical instrument. Apparently we can still experience it as rewarding. How is that possible?

Georgia Clay et al. (2022) investigated whether rewarding mental effort can lead people to perceive mental effort itself as attractive even when there is no extrinsic reward of the result of that effort.
The researchers showed in a lab experiment and an online experiment that rewarding (objectively measured) effort in a mental task (a working memory task) led to more interest in the next task (a challenging math sum) even though the subjects knew that they were not involved in this task. would receive more rewards for it.
The researchers conclude that effort can become a secondary reinforcer. Having previously been linked to getting a reward, the effort itself eventually comes to feel like a reward.