3 Ways in which psychology is trying to make progress 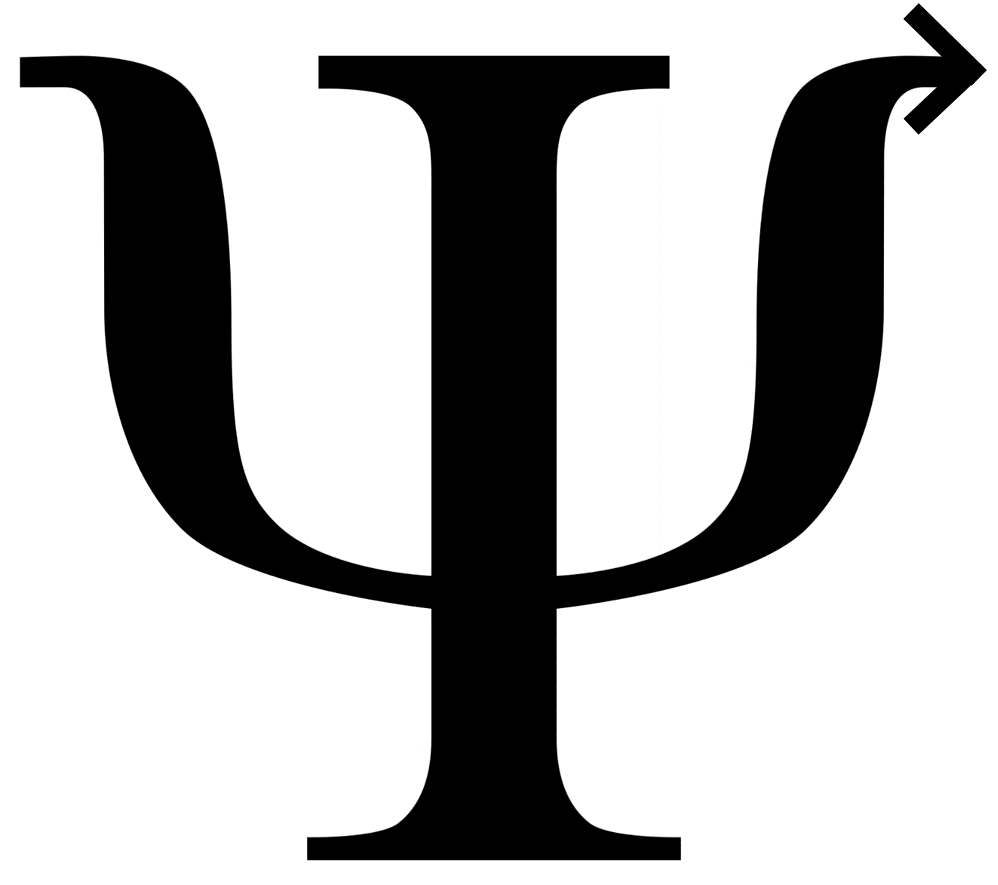 As you may have read, there is much ado in psychology about the correctness of previously found research findings. While some scientists have responded somewhat defensively to this, others are seriously trying to improve the quality of psychological research. Here are three ways in which they try to do that.

What was the problem again? Briefly put, the problem is that much doubt has arisen about the reliability of much research that has been done in the field of psychology. The most important reason for this doubt is that many replication studies have been done in which the effects of the original studies have either not been found of were much weaker. Several lines of research, for instance on priming, ego depletion,  and powerposes have, at least to some extent, fallen into disrepute. Some of the problems which underlie the limited robustness of these findings are publication bias, p-hacking, and mixing science with commerce.

As I said, some scientists responded defensively to the replication studies but the majority of the scientific community seems to agree that the problems are real and is working to solve them. I want to mention three ways in which psychology tries to make progress.

Researchers continue to do new replication studies. One example is in replication studies into the so-called facial feedback hypothesis. This hypothesis which is based on the work by one of psychology's founders, Williams James, says that facial expressions are not only effects of felt emotions. Instead, according to James, emotions felt and facial expressions are like a two way street. Facial expression also affect the emotions we feel. A famous experiment by Strack et al. (1988) confirmed this hypothesis. They had participants take a pen in their mouth which cause their facial muscles into what looked like a smile. They then found that these participants started to feel happier. This influential study has now been replicated in 17 laboratories from all over the world and its findings were not confirmed. In 9 experiments the findings were in the same direction as in the original study but the effect which was found was much weaker. The other experiments, however, found an opposite effect. Together, these findings give rise to serious doubt as to whether the facial feedback hypothesis is correct (read more). Which other findings will fall into disrepute?

In response to the current situation several researchers are trying to draw their lessons and change their practices. Michael Inzlicht (photo), a researcher which has worked on ego depletion for years, at first was shocked but soon decided to draw lessons from the current crisis and carried out a critical self-examination. To find out to which extent he had contributed to the crisis he analyzed all of his papers on three metrics: the p-curve, the R-Index, and the TIVA (read here how and why he did that). To find out whether the scientific quality of this work had improved over the years, he compared his first 10 papers with his latest 10 papers. Inzlicht writes that he was more than a little afraid of what he would discover and his overall judgment is cricital. But he also concludes that the quality of his research is improving (read the details here).

As you know, good examples tend to be followed. Michael Kraus, in response to Inzlicht, did an even more detailed self-analysis.

Previously I have mentioned that information and communication technology has made possible a new type of research: big data research. A pioneer in this field is Alex Pentland from MIT (read more). Another example is a new research project called the Kavli Human project, which will follow 10.000 people over several decades. In the project, an unbelievable amount of data about these people and about the way they interact with each other will be gathered. These data are about genome data, medical records, diet, credit card transactions, physical activity, personality test scores, intelligence test scores, social interactions, neighborhood characteristics, loan records, time spent on email, educational achievement, employment status, sleep, GPS location data, blood work, and stool samples (read an interview with lead researcher Paul Glimcher about the project). For the first time, it will be possible to build gigantic data sets relevant for psychology, which makes it possible to examine relationships between variables over time. There is also a scary side to this. One might wonder whether this is a step toward a Big Brother society. On the other hand, it could be a logical next step which can helps us gain more insight into how we may improve the human condition. Will this type of research be the future of scientific research?
big data facial feedback hypothesis Michael Inzlicht Michael Krauss Paul Glimcher psychology replication self-analysis