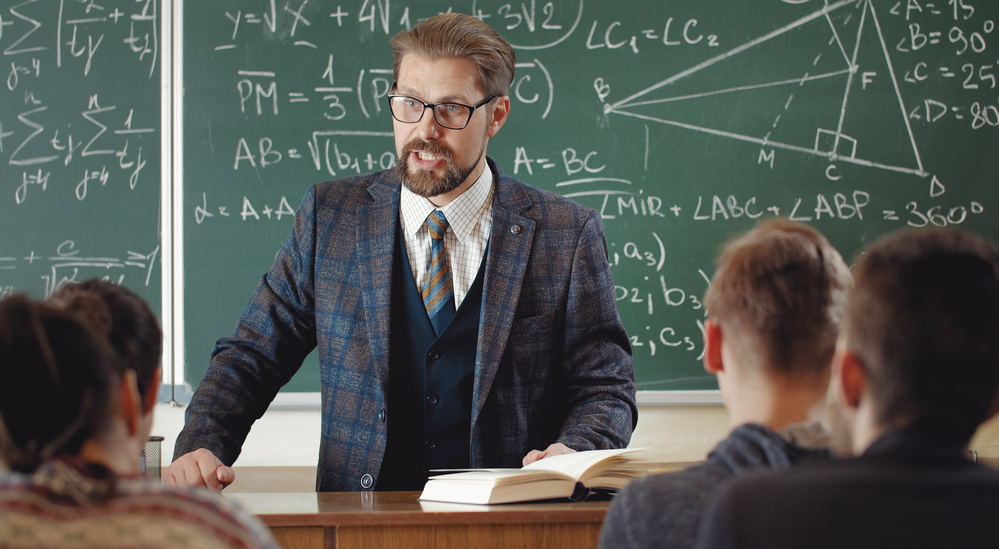 A growth mindset is the belief that abilities can change. Having a growth mindset is beneficial for motivation and seeking challenges. But more and more researchers are concerned about the existence of a false growth mindset. Does it indeed exist? If so, what are its meaning, causes and relevance?

The observation of false growth mindsets

Founder of mindset theory Carol Dweck shared her observation in 2015 that some teachers said they embraced the growth mindset without it being reflected in their actions. For example, they continued to compliment students on their intelligence (something which is inconsistent with a growth mindset). Dweck called this a "false growth mindset."

What does a false growth mindset mean?

Are we measuring mindsets wrong?

Barger et al. ask whether we are measuring mindsets incorrectly. Mindsets of people are traditionally measured in research through simple questionnaires. In these questionnaires participants have to say to what extent they agree with a small number of statements. An example of such a statement is: “No matter who they are, people can change their intelligence a lot.”
But the relationship between individuals' self-reported beliefs and their behavior is generally not particularly strong. So it could be that people are quick to say they agree with statements like “people can develop their abilities” without acting accordingly. Agreeing with such statements could also be partly a reflection of social desirability or general optimism.

Barger et al. were the first to attempt to establish empirically whether individuals can indeed have a false mindset. To this end, they not only measured mindsets in the traditional way through short questionnaires with statements. They added some measures. For example, they measured the extent to which people attributed growth in competence to effort or talent and to what extent people believed that capabilities are capable of great change.

In three studies with US adults (N = 294), college students (N = 214), and elementary school teachers (N = 132), the researchers used cluster analyzes to identify individuals with a false growth mindset. Based on the answers provided by the participants, the researchers identified five mindset groups:

The researchers thus showed that a false growth mindset does indeed exist. In their research, a significant proportion of adults (15%), students (12%), and teachers (25%) were found to have a false growth mindset. Based on the traditional mindset measurement alone, these people appeared to have a growth mindset. However, they shared similarities with individuals with a fixed mindset on two alternative mindset measures.
The research also showed that mindset was related to competence and challenge-seeking. The mindset groups differed in their perceived competence in math (Studies 1-3), preference for challenge (Study 1), seeking challenge on optional math problems and math value (Study 2), and beliefs that only some students can learn math and math- anxiety (study 3).