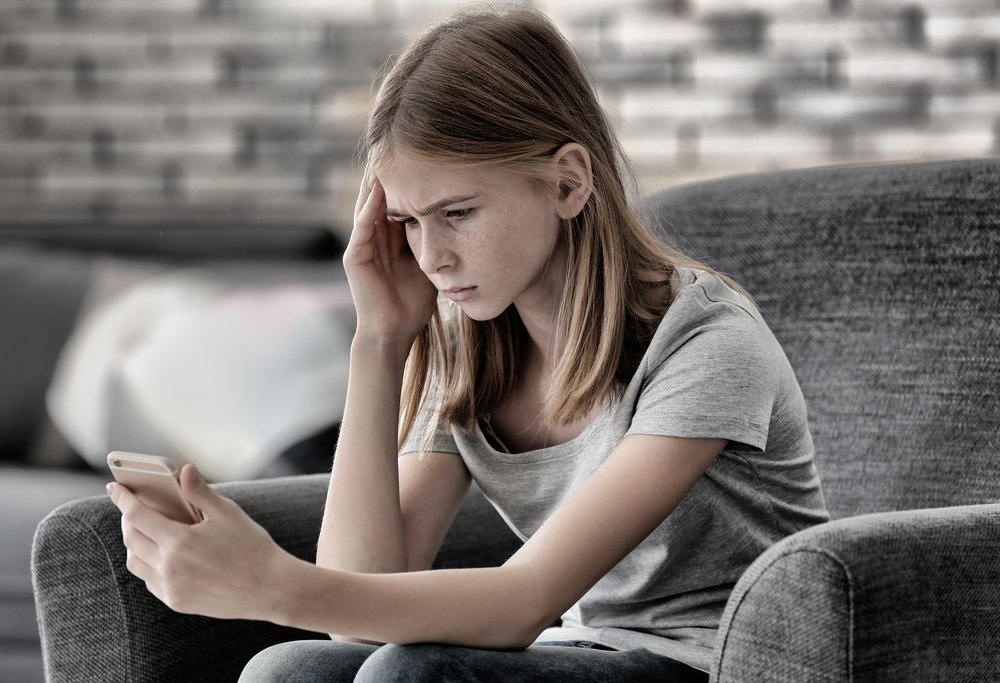 Previous studies suggest that there is an association between a fixed mindset about personality and internalizing symptoms such as depression and psychological distress. To what extent does this relationship indeed exist and how might it come about?

Seo et al. (2021) investigated whether this relationship between mindset and internalizing problems indeed occurs and what underlying mechanisms are behind it.
They conducted two studies. In their first study, they integrated several data sets (N = 6,910) and found that a fixed mindset is indeed associated with internalizing symptoms.
Then, in their second study, they looked for mechanisms that could explain this association. In their study, they used 8-month longitudinal data and 10-day diary entries during the stressful freshman year of high school (N = 533, 3,199 daily records).

The results showed that a fixed mindset of personality predicted an increase in internalizing symptoms through two factors:
Factor 1 says "this is where it comes from" and factor 2 says "this is why it will continue to bother me." The figure below illustrates this:

These results suggest that it is wise to introduce children early on to the idea that people can change. In other words, by teaching them a growth mindset about personality.
As parents and educators, we can teach children that personal characteristics do not have to be fixed, but can be changed.
This might help to reduce the likelihood that the children will develop depressive symptoms and psychological distress.