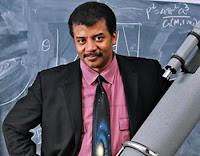 An interesting new line of research appears to point to way of limiting the negative effects of stereotyping. Gocłowska et al. (2012) reasoned that stereotyping constrain flexible thinking and studied whether exposing people to counter examples of stereotypes might stimulate flexible thinking. In their study that was what happened. Here is the abstract of the study: