Predictors and correlates of autonomous motivation and controlled motivation 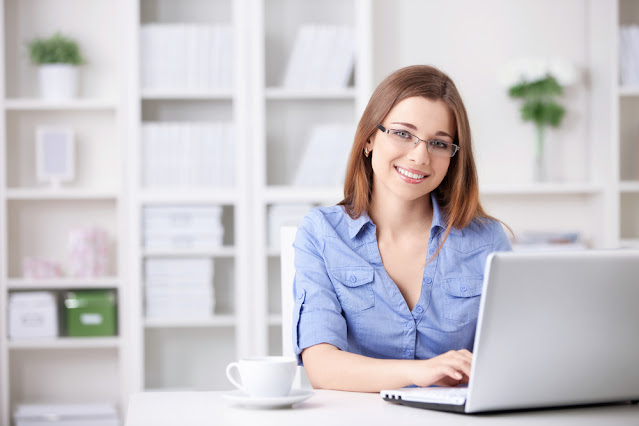 Description of a study by Clegg et al. (2022) on the predictors and correlates of autonomous motivation and controlled motivation. In other words: how good motivation is created and what effects it has.

Predictors and correlates of autonomous and controlled motivation

In a new paper, Clegg et al. (2022) report on a study based on self-determination theory (SDT) on the predictors and correlates of autonomous motivation and controlled motivation. Autonomous motivation is the type of motivation where we endorse what we are doing because we find the activity interesting or important. Controlled motivation is the type of motivation where our energy for action is based on some form of external or internal pressure.
In their study with university students (N=346) using multilevel structural equation modeling (MSEM), Clegg et al. investigated the relationships between the following sets of variables:

Autonomy support as a predictor

The figures below show the results found for autonomy support as a predictor. Autonomy support is the set of things you can do to support individuals' basic need for autonomy, such as taking their perspective seriously, giving them choices, encouraging their own initiative and experimentation, involving them in decisions whenever possible, giving them a clear reason (rationale) for any requests.
For the overview I have shown significant positive relationships in blue and significant negative relationships in red.

The figures below show the results found for self-criticism as a predictor. Self-criticism includes a variety of things such as negative thoughts about yourself, shame, and the fear of losing others' approval because you don't live up to their expectations. Previous research has shown that self-criticism or self-critical perfectionism is associated with various problems and disorders such as depression.

As expected from previous research, there were important between-persons effects. In specific contexts, it appeared that the more individuals experienced autonomy support, the more positive effects they experienced and the fewer negative ones. It was also found, in specific contexts, that the more individuals engaged in self-criticism, the more negative and the less positive effects they experienced.
Concerning the between-persons effects, the results found were reasonably but not perfectly in accordance with the self-determination theory (not all expected relationships were found).

In addition, it turned out that there were important within-person effects. Individuals scored quite differently on all variables in different situations. The figures below show how differently individuals score themselves on the variables studied.
The results were as follows. The more individuals in a situation experienced autonomy support, the more beneficial the effects were. The more self-criticism they committed, the less beneficial the effects were. With regard to the within-person effects, it was striking that they were more in line with the expectations of the self-determination theory than the inter-person effects. More and more robust effects were found.

This research supports previous findings from self-determination theory. Roughly speaking, the findings suggest that autonomy support improves the quality of motivation and therefore leads to feeling better and to goal progress. Self-criticism appears to undermine the quality of motivation and therefore leads to you feeling less well and functioning less well.
This research supports the idea that within-person effects are important to investigate. Psychology is not only about how individuals differ from each other in certain situations, but also about differences within individuals. How do they react differently in different situations?
A small remark about this study is the following: supporting the motivation of individuals is not only about providing autonomy support, but also about refraining from a subversive approach, the so-called controlling motivation style. So supporting motivation involves a two- track approach (see also dual process model). This insight has not been included in this study.
autonomous motivation controlled motivation correlates Predictors self-criticism