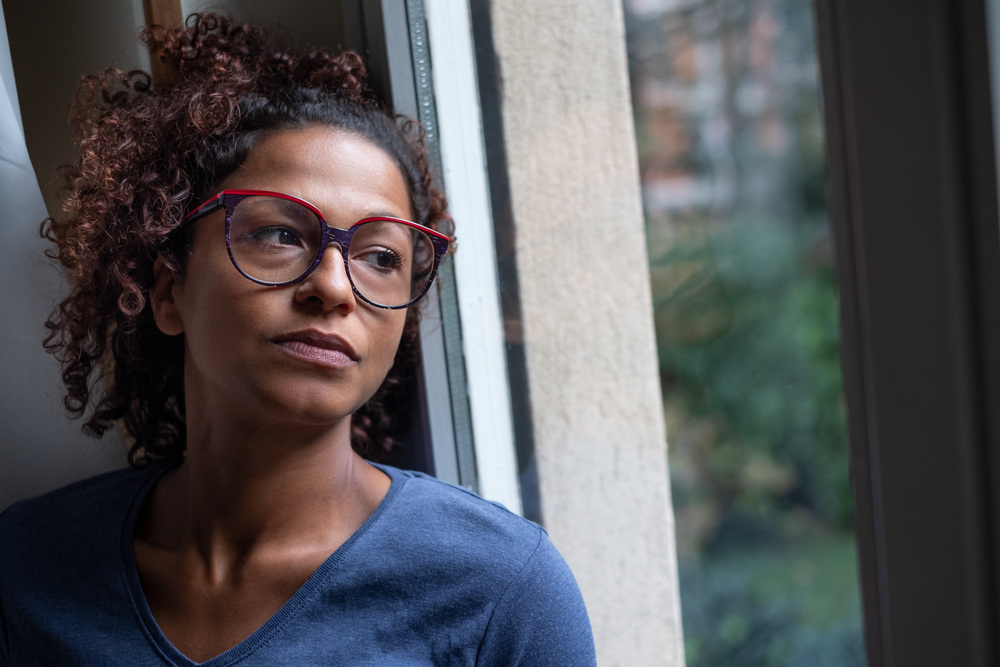 It seems logical: when you come to new insights, you are happy. But it is often a bit more complicated. It often happens that we can have mixed feelings when we come to a new insight. How is that possible?

I recently spoke with a participant in our training progress-focused working. She told me how enthusiastic she was about the content of the training. She found it very interesting and useful. She added that she also found some of the things she encountered a bit confrontational. When I inquired, she explained that she found out that she herself had regularly done things that she now realized are not that effective. She found that a bit confronting to notice.

That is of course understandable. In one of my books , I wrote the following: “In the many years that I have immersed myself in the topics of this book, I have at various times encountered insights that were new to me. Discovering those insights was usually enlightening and pleasant, but also confusing and confronting at times. Confusing, because at such moments I gradually realized that I had been wrong about the subject in question in my life up to that point. And confrontational, because at such moments I thought that I would have liked to have had the relevant insight sooner.
Then I might have avoided mistakes and wrong choices that I made, for example in my studies and career, in dealing with other people and in raising my children. With a painful feeling, shame or sometimes sadness I have sometimes thought back to my own mistakes. But when I regained my presence of mind, I saw mostly the positive side. Making progress irrevocably entails realizing that you were less advanced before and that you made mistakes. The curve feeling is part of it. It is an indication that you have made progress.”

Mixed feelings at the new insight

When you come to a new insight, it is understandable that you think: if only I had known that sooner! While on the one hand you might be happy about the new insight, it is therefore not surprising that the new insight also evokes some negative feelings. I once experienced that someone had to shed a tear during a training because she realized: I very often give my child person-oriented compliments and I now realize that that is not good ( read more ).
She was immediately comforted by a few colleagues who were there. After a few moments, she took a deep breath and a smile slowly returned to her face. And she said something along the lines of, “Anyway, a person is never too old to learn. From now on I will do it differently!”

Sad about the new insight

Negative feelings about new insight may be understandable, but it would be a shame if the negative feelings predominate. Primarily, a new insight offers a chance of progress. It is good to realize this. You can ask yourself: do I want to use this new insight or not? If not, consider what the alternative is. Do you want to go back to your old way of thinking or acting that you have now realized was ineffective? If you're asking yourself this question, chances are you don't want to. The new insight offers you the opportunity to make progress. This can help you feel better and function better.