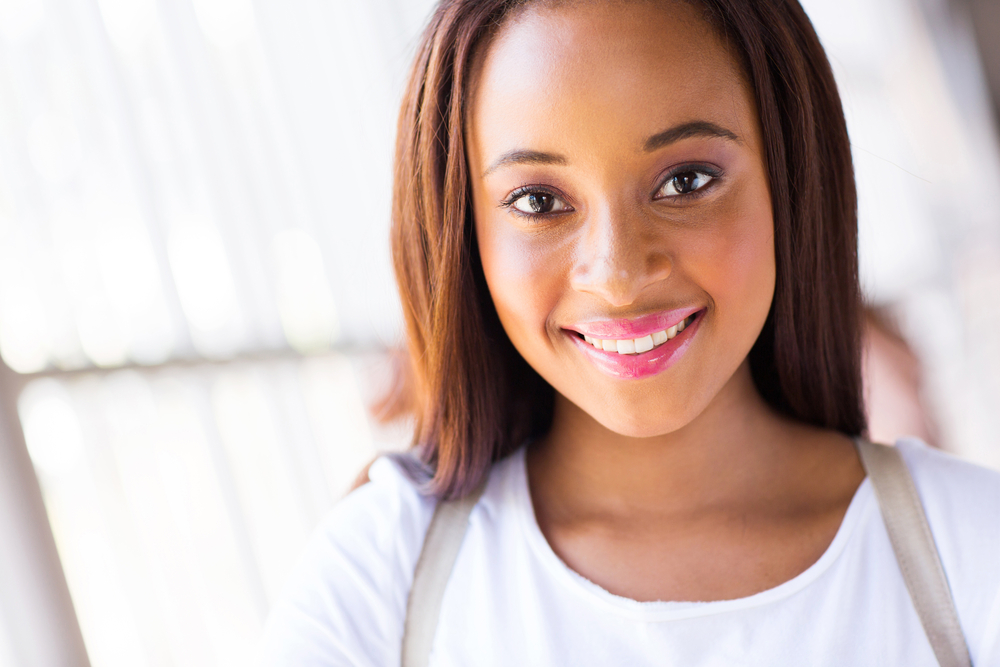 To make the videos, the researchers approached students from various backgrounds (including gender and ethnicity) who initially struggled in their studies and who later went on to do very well. The interview fragments were then developed through a structured process (see here). the interview fragments related to 3 topics: 1) the transition from high school to university, 2) the struggles halfway through the academic year, 3) ​​successfully completing the academic year (the links contain the videos).

The researchers tested this intervention in a randomized, controlled trial (N = 917). Some of the first-year biology students participating in the study viewed the specially developed fragments with mindset interventions. Another part watched video fragments with the same former students in which they talked about the content of the courses.