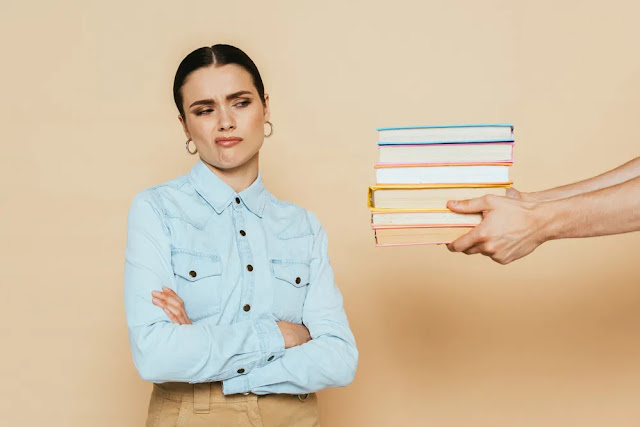 Research from self-determination theory suggests that autonomy-support by educators, teachers and managers contributes to the well-being and functioning of children, students and staff. What about the effects of supporting your own autonomy?

Self-support: supporting your own autonomy through self-talk

New research from Sheldon et al. (2020) looks at the effects of supporting your own autonomy through self-talk. The researchers examined this type of self-support in three studies. Study 1 was a cross-sectional study (N = 1167) among students. This research showed that self-support (supporting your own autonomy through self-talk) was more closely related to subjective well-being than autonomy support from authorities (educators, teachers, supervisors, etc.).

Study 2 was a longitudinal study (N =) consisting of two sub-studies (N = 92, N = 119). In Study 2, initial self-support predicted subjective well-being after hiking the Pacific Crest Trail (Study 2a) and over six weeks of a college semester (Study 2b) more strongly than the positive effects of autonomy support from authorities.

In one condition they had to address themselves in a self-supportive way, for example in the following way: "Listen to what you really feel now!" or "Let yourself do things your way!" or "Everyone makes mistakes sometimes, don't let them fool you!" In the other condition they had to speak to themselves self-controlled, for example in the following way: "You have to do it, whether you like it or not!" or "You really have to try harder, without excuses!" or "You'll feel awful if you screw up this!"

Those who were assigned to consider a self-supporting motivational style in the “difficult course” scenario expected to have more fun and less unpleasant feelings while taking the course. Also, people with a preference for a self-control style (instead of a self-support style) expected that self-control would lead to better results and emotions than self-support. Whether this is really the case has not been investigated in this study.

Are you someone who tends to put pressure on yourself in challenging situations? Perhaps it is better to support yourself with understanding instead. This seems to work better.