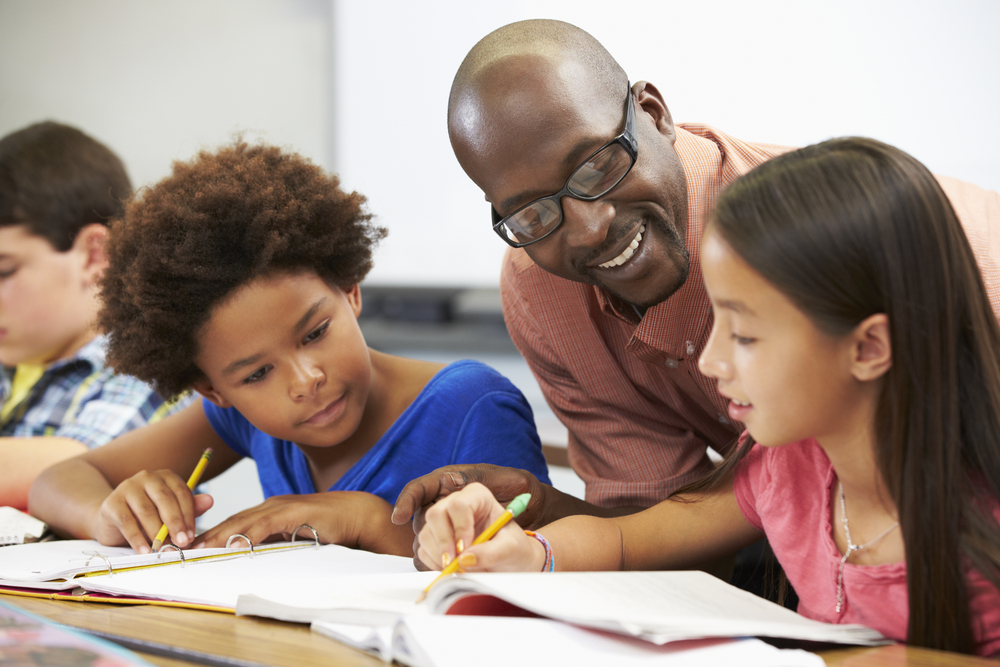 Underachievement in schools is a persistent problem. What role do students' beliefs about the developability of their own abilities play in this? And can these beliefs be influenced? And what role can teachers play in this? New research provides answers.

The role of mindset in learning and performance

Research by Carol Dweck and her colleagues suggests that student mindsets play an important role in learning and achievement. They distinguish two types of mindsets: a growth mindset and a fixed mindset. A growth mindset is the belief that you can develop intellectual capabilities through effective effort. The fixed mindset is the belief that intellectual capacities are difficult or impossible to develop.

Dweck and her colleagues showed that different mindsets lead to different kinds of goals, beliefs about effort, attributions of adversity, and degrees of persistence. These differences are shown in the picture below of the so-called mindset-meaning system (read more):

Education is important. It can contribute significantly to the development and quality of life of individuals. Fixed mindsets about capabilities, however, can be a psychological baggage that undermines learning and achievement. However, we do not have to resign ourselves to this.
Interventions aimed at inducing a growth mindset combined with developing a growth mindset supportive environment in schools can contribute to improving the learning, performance and well-being of struggling students.