Resetting during the conversation 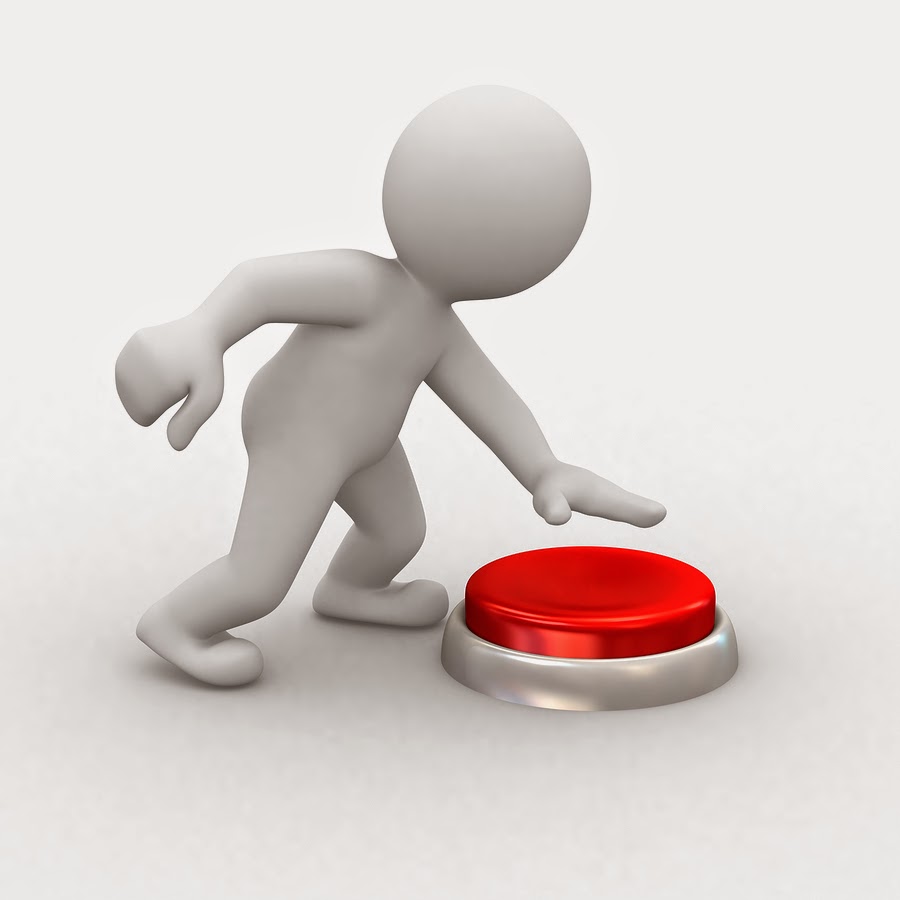 Of course, if your conversation partner says that the conversation is not too useful this is helpful as well. You can use this moment to discuss how the two of you can use the remaining time as useful as possible.