How can you effectively deal with difficult behavior? 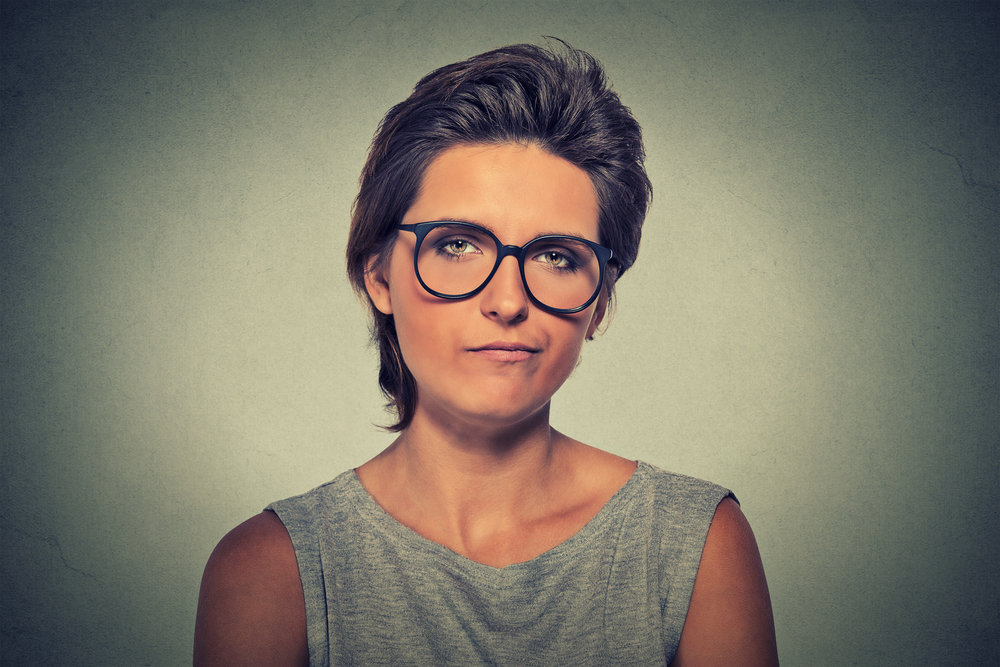 How can you effectively deal with difficult behavior? Amy Gallo is author of the book Getting Along: How to Work with Anyone (Even Difficult People). An article about that book states that Gallo identifies 8 types of difficult people. The article focuses on one of those tricky types, the passive-aggressive, and describes dos and don'ts for dealing with them effectively. I have some critical comments on her typology but find her recommendations interesting.

The 8 types of difficult people according to Gallo

Below I give Gallo's description of the 8 tricky types:

I do not know how Gallo arrived at her typology. In the article, she says nothing more than, “During research for my new book, “Getting Along,” I identified eight types of difficult people.” I hope I don't do her justice, but suspect that the typology is based on anecdotal evidence and not on thorough scientific research. But apart from that, there's something else that makes me skeptical.
Typologies often appeal to people because they are so clear. Gallo's typology is colorful and immediately evokes associations with situations in which we ourselves have experienced people as difficult. But, as I explain in this article, this kind of categorical thinking about people has drawbacks and risks: “Peging people into boxes is often unnecessary and unfair. You reduce the individual to a characteristic. Moreover, it is often illogical to categorize people.” People often do not "fit" neatly into a box, do not want to be placed in a box and do not behave in all situations as the box defines it.

Of course, there are behaviors of other people that can be difficult or complex for us. But it would be more nuanced and less objectionable to speak of difficult behavior, or behavior patterns, than of difficult types. This would do justice to the fact that people can behave very differently in different situations and also to the fact that people can develop.
A second nuance is that what appears difficult to us, does not have to be intended as difficult to others. People can be critical with the best of intentions. We may experience that as difficult, they may think that they have a good reason for their behavior.