What is the effect of how parents provide feedback on their children's performance? 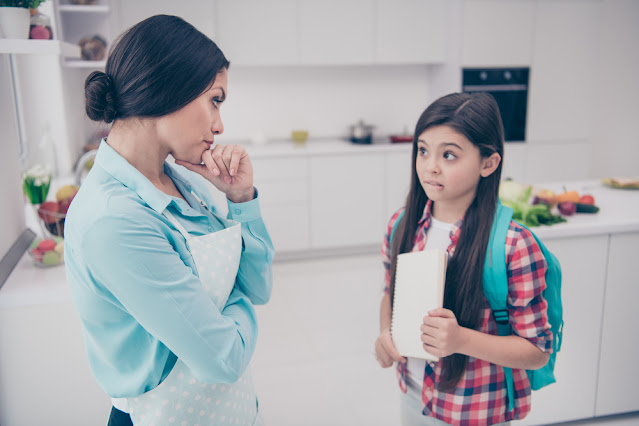 What is the effect of how parents provide feedback on their children's performance? Is it wise to praise your child's intelligence if he has a high grade? And how do you react if your child comes home with an unsatisfactory grade? Do you say something about your child's abilities? Or is it wiser to say or ask about how your child has learned? A new study by Barger et al. (2022) provides some helpful answers.

A classic study of mindset theory by Claudia Mueller & Carol Dweck (1998) has shown that the way children receive feedback can hinder their performance. In experiments, they showed that giving person (or trait) compliments leads to children:

Research on feedback from parents

Quite a bit of research has been done on parental feedback on the successes their children have achieved. Less research has been done on parent feedback after their children's failure.
Barger et al. (2022) conducted a study comparing the effects of person and process compliments on math achievement by parents to their children. They also measured parents' and children's beliefs about math: whether it's something you can learn through effort (this is called a growth mindset) or something you can only learn if you have an aptitude (this is called a fixed mindset).
The current study used a new parent reporting measure to examine parents' person and process responses to children's success and failure in math. This measuring instrument made a reliable distinction between the person and process reactions of parents.
The results were:

This research suggests that it is wise as a parent to avoid person-oriented comments (about intelligence or aptitude) as much as possible about your child's performance (especially in the case of poor results).
But… for parents with a fixed mindset it feels obvious to give feedback in person-oriented terms. That is why it seems wise to invest in developing a growth mindset of parents. This will help them make their feedback more process-oriented.