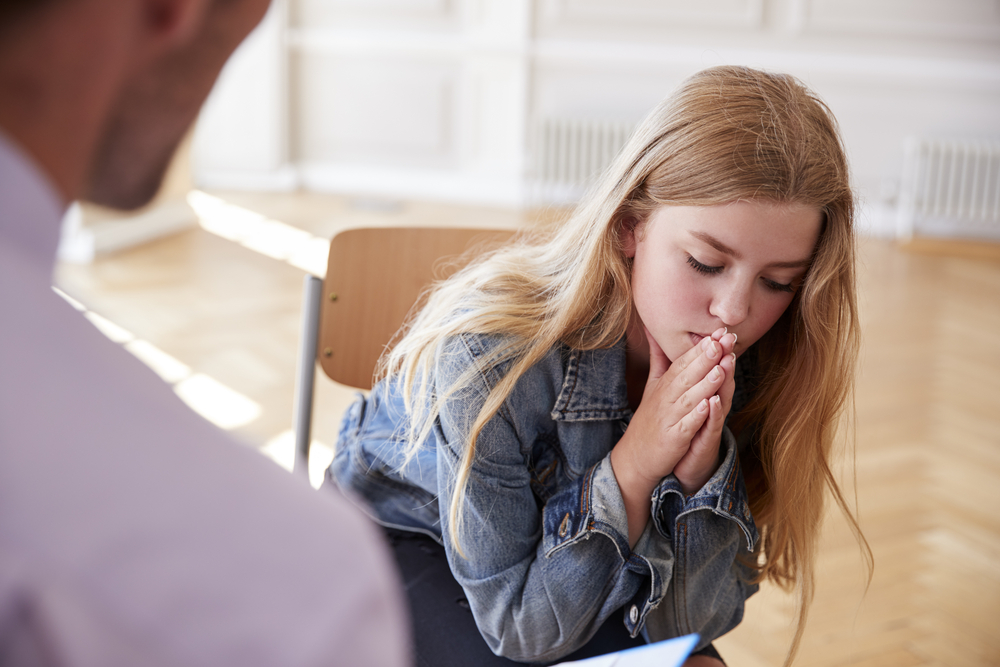 Research has shown that two aspects of childhood adversity (threats and deprivation) are associated with two types of problems: low academic performance and internalizing symptoms. In a new study, Lucy Lurie et al. (2022) look at the role of mindset in this.

Lurie et al. examined these questions in a sample of 408 children with diverse experiences of adversity. In this study, they both measured the extent to which there were two kinds of adversity:

Relationships between adversity and mindset

This research suggests that childhood setbacks—particularly threat experiences—can contribute to the emergence of a fixed mindset. This fixed mindset, in turn, appears to contribute to the development of lower school performance and internalizing symptoms.
These findings may indicate that interventions aimed at fostering a growth mindset may help mitigate the impact of childhood adversity on academic performance and psychopathology.
academic performance adversity Internalizing mindset