5 Experiments that make you think 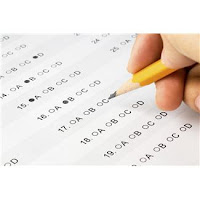 Here are five of the experiments described in a chapter with the title ‘Stereotype threat: contending and coping with unnerving expectations’ by Joshua Aronson (2002). They make you think, don’t they?